Stand as a Labour candidate

In May next year borough council elections will take place in Tunbridge Wells. Your local Labour party is fielding a Labour candidate in each of the 16 wards that are up for election, which means there is an opportunity for you to stand as a Labour candidate. Now is your chance to volunteer to join the campaign and fight for a seat on the Council.

What is a Borough Councillor?

Borough councillors are elected by communities in areas called wards to represent them and to run their local authority. Councillors are expected to be active in the life of their local community and act as the voice of their constituents, raising any local concerns with their council on a range of matters related to the work of the council. This work includes raising income through taxes and other money raising activities and providing services such as theatres, sports and leisure centres, parking, refuse disposal, parks, burials and cremations. Labour councillors are also expected to represent the Party and its policies, and to feed back to members about what is happening. Councillors are elected for four year terms.

If you are interested in putting yourself forward as a candidate please read the local councillor information and send the TWBC Elections 2019 Self-Nomination Form back to the Campaign Co-ordinator by Friday 11 January 2019.

If you would like to have more information or discuss what is needed to stand for the council please contact your branch secretary: 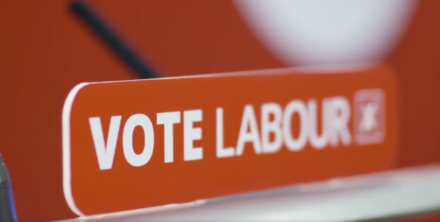 The list of wards which will be electing councillors to Tunbridge Wells Borough Council in May 2019 is as follows: